Ms Lindiwe Zulu Daphney Zulu is the current Minister of Social Development in the 6th administration of the Government of the Republic of South Africa.

After her return from exile in 1991, she served as the Head of Communication in the ANC Women’s League. After South Africa’s first democratic elections in 1994, she served as a Member of the Gauteng Provincial Legislature and was appointed Deputy Speaker in 1995.

From 1999-2001 she was Special Advisor to the Minister of Foreign Affairs and appointed Chief Director for Western and Central Africa from 2001-2003. She worked at Vodacom Group as the Executive Head of Government and International Relations. In 2004 she was posted to Brazil as South African Ambassador for four and a half years. 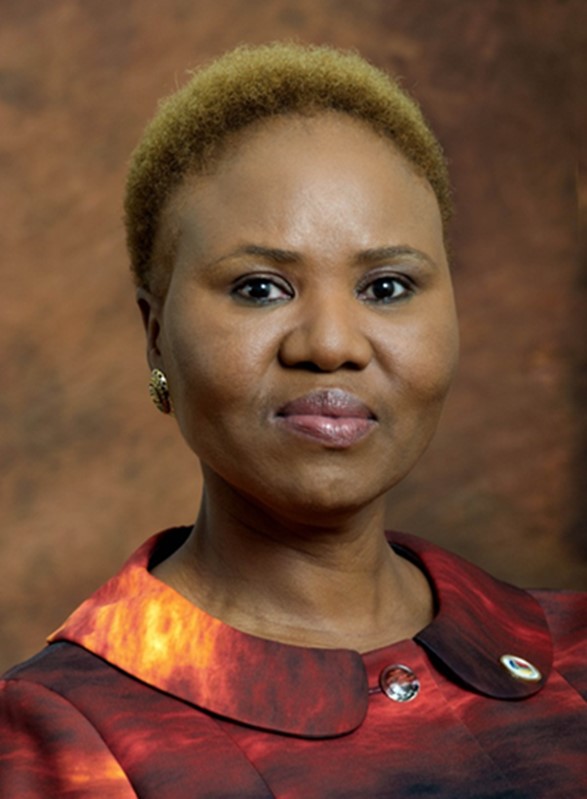