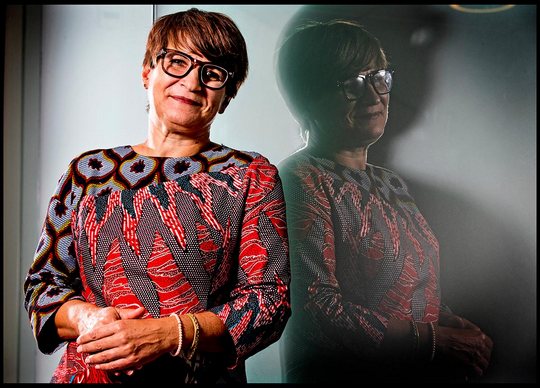 Today we turn the spotlight on Lilianne Ploumen, SheDecides founder and Member of Parliament of the Netherlands. When President Trump signed the Global Gag Rule in January 2017, Ploumen, then Dutch Minister of Foreign Trade and Development Cooperation took a bold step to say 'He doesn’t get to decides about women's bodies... She Decides'. These two words began as a rallying cry, then a call to action, a hashtag, and just six weeks later, a conference where which saw over 200 million dollars pledged to organizations that were affected by the Global Gag Rule.