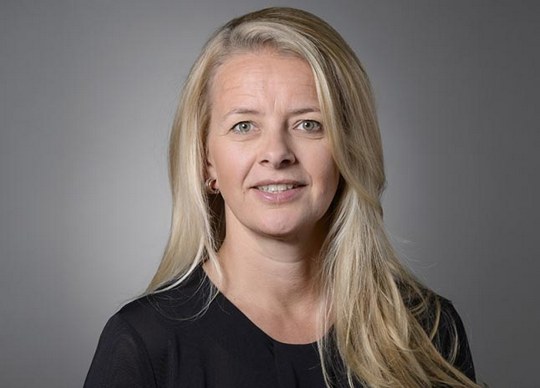 Princess Mabel of Orange-Nassau, better known as Mabel van Oranje and also as Mabel of Orange is a prominent human rights activist, widely known for her role as Chair of Girls Not Brides: The Global Partnership to End Child Marriage. She was also the co-founder of War Child Netherlands, and served as the first CEO of The Elders: a grouping founded by Nelson Mandela and chaired by Kofi Annan. In 2005, the World Economic Forum recognised her as a Young Global Leader. Van Oranje is an advisor to several non-profits, including the Coalition for the International Criminal Court, the Malala Fund, Crisis Action and the Open Society Foundations.