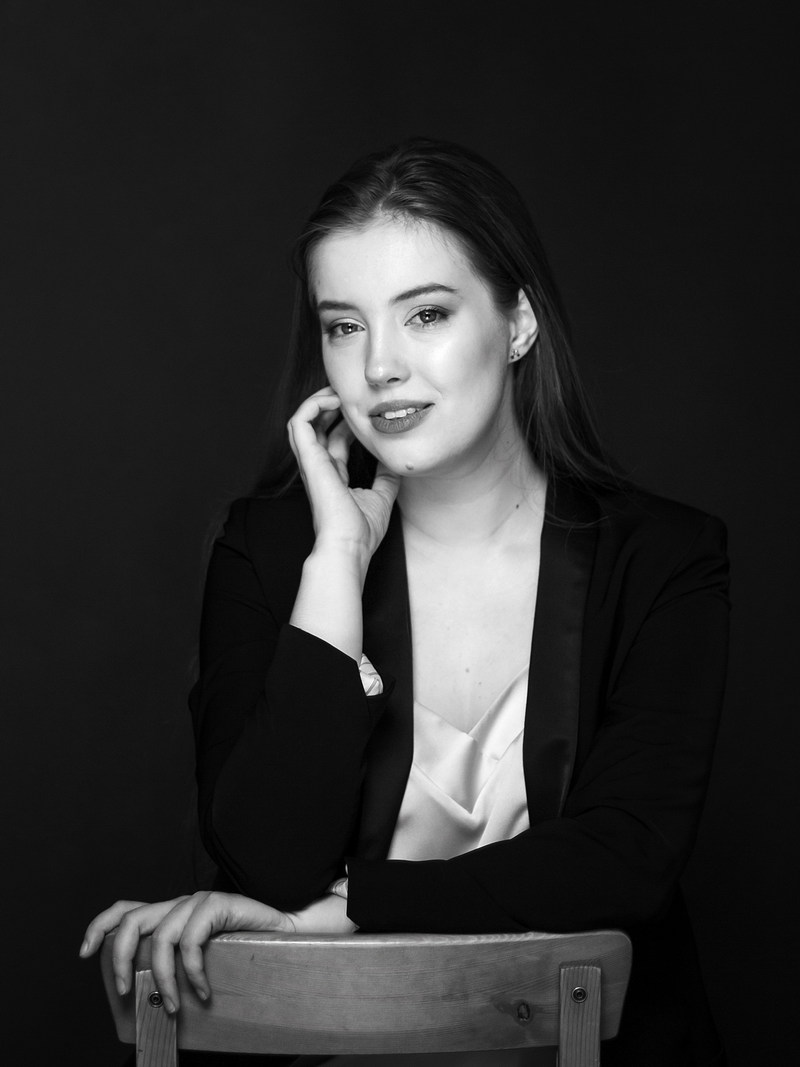 Vera is a member of YWCA Belarus and part of Y-Peer Belarus network.

She has a track record of advocacy, policy-making and campaigning about gender based violence and SRHR on a local and regional level, researching on sexual and reproductive health and rights and violence against women. Vera has implemented numerous initiatives devoted to promotion of gender equality in Belarus and been involved in several international advocacy processes, such as Beijing+25 and representing European YWCA at European Youth Forum.

Vera is currently working with World YWCA's project “Young Women Changing Narratives around SRHR and mental health” as a regional coordinator for Eastern Europe. The initiative is supported by the Government of Finland and will support young women to identify and transform core, dominant cultural narratives found in policy debates, news media and social media on young women’s SRHR and mental health.

Vera holds an honours degree in Sociology from Belarusian State University and is currently obtaining Master’s degree in Population and Development in Higher School of Economics, Moscow.