At the 16th International Dialogue on Population and Development, which took place in Berlin on 23 + 24 October, the German Federal Ministry for Economic Cooperation and Development (BMZ) announced its support for the SheDecides movement. The announcement was very well received by the over 100 international experts on Sexual and Reproductive Health and Right and Population Development gathered at the conference.
Speaking on a panel at the conference, Robin Gorna, Lead of the SheDecides Support Unit, warmly welcomed the German support for SheDecides, stating that this was a strong signal that governments and organisations from around the world are joining together to create the New Normal where every girl and woman can decide what to do with her body. Without question. 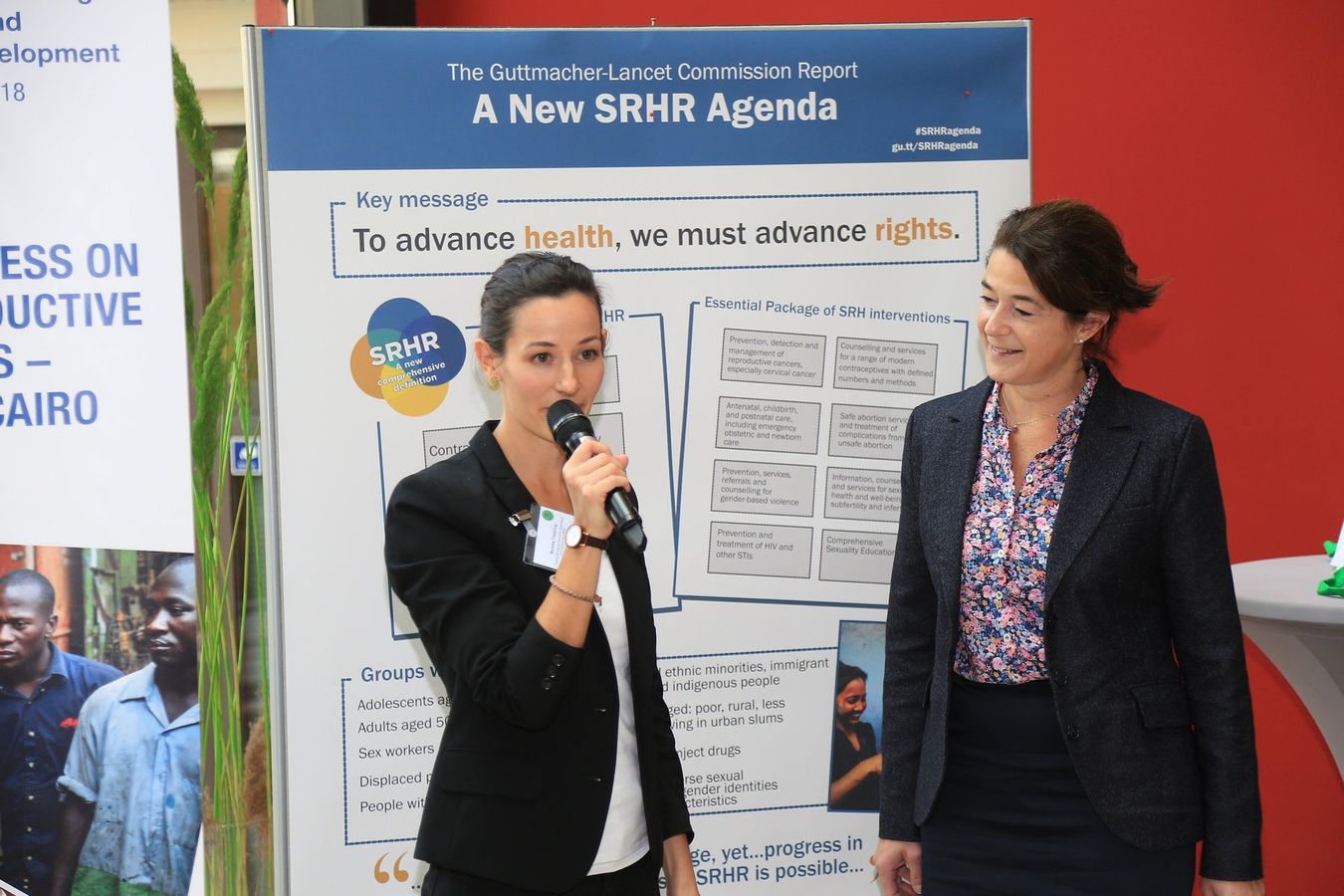