The door to power: Organizing for a world where SheDecides

In a Masterclass held with SheDecides activists from countries around the world, Ploumen shared how her journey of activism was shaped by her unique story and experiences, and all built up to that pivotal spark in 2017 - the Global Gag Rule.

These were the words Lilianne Ploumen – then Dutch Minister of Foreign Trade and Development Cooperation – said to herself as she drove to work that morning in January 2017 when the Global Gag Rule was reinstated and expanded under the recently sworn-in Trump Administration.

And it was these words which sparked the SheDecides movement which Stands Up and Speaks Out to ensure that she decides about her body, life and future.

In a Masterclass held with SheDecides activists from countries around the world, Ploumen shared how her journey of activism was shaped by her unique story and experiences, and all built up to that moment in 2017.

Ploumen was taught from an early age that she was “no less and no better than others,” and that she should do things as she thinks she should, not because of social norms.

So she did. She was the first girl in her family to attend university after high school, and there she developed a way of looking at the world that was inherently very political. She questioned things, stood up for the fight against inequality, and started engaging in the women’s movement.

In her roles in Mamacash and Cordaid, Ploumen saw how important it is not only to use your voice to speak out, and engage others like you to do the same, but also to finance the feminist fight. 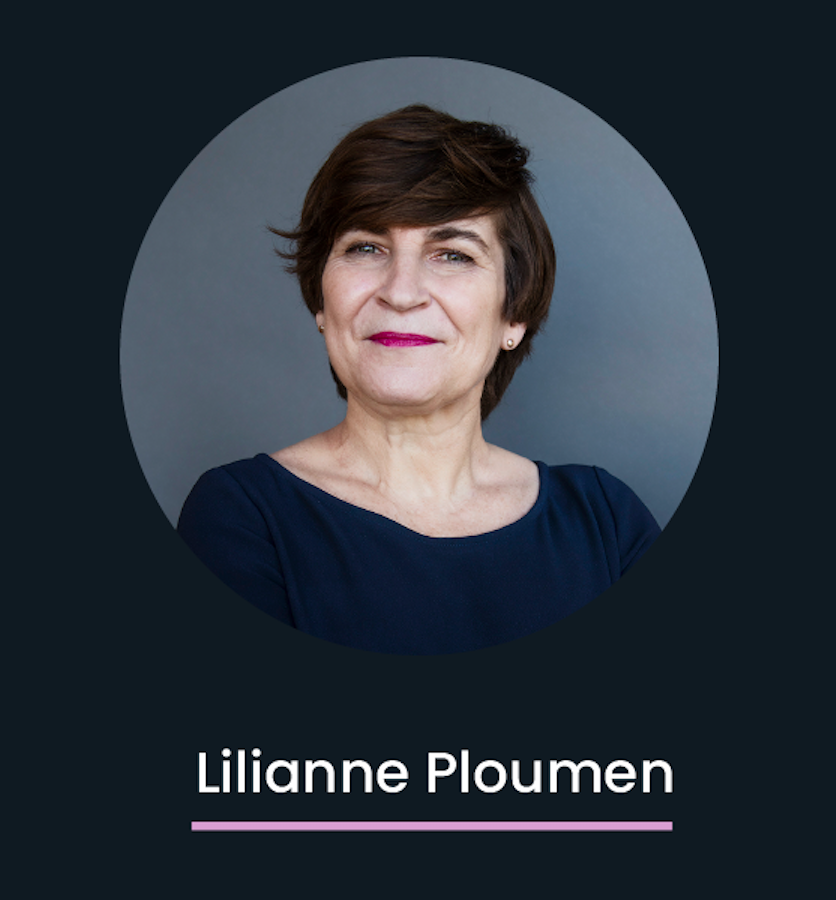 When she was appointed to her Ministerial role, she saw how politics can be a great platform for change: “You become more than your own person; you have a role, function and status that is outside yourself.”

She used that position of power, her network, experience on the issue and her voice to step up against the Global Gag Rule. She set to work, rallying her politician peers around the message that she decides, and recounted: “Now the story of myself becomes the story of us—how we came together from Cape Verde to Canada and Ethiopia to Afghanistan, jointly stood up and spoke out, organized and pledged money to fill the gaps the Global Gag Rule created. It was a clear and conscious decision that we had to act.”

Ploumen continued: “The movement is growing and after five years we’re a worldwide network of activists, of young people who are building their networks in their countries to lobby their governments and make sure that young people have a voice. We needed this in 2017 and we need it now in 2021 – we must speak out now, organize ourselves, engage other movements and work to ensure everyone has the opportunity to make their own choices and become who they are.”

Sharing experiences of what SheDecides means to us and our activism in safe spaces like the Masterclass enriches our collective experience and strength as a movement, says Ploumen.

To stay up to date on SheDecides events and action, including upcoming Masterclasses, sign the manifesto here.