At long last, the United States has shown itself willing to take a key role in promoting access to healthcare worldwide. This has begun last month, with the confirmation of Samantha Power as Administrator for the US Agency of International Development.

The US must recognise its need to be a reliable partner for global health. In Africa, where the US is such a large donor to the health sector, we’ve seen time and again how organisations, service providers and governments have no choice but to follow the caveats and restrictions on certain aspects of their funding. We’ve seen how orders like the global gag rule have already affected women and girls’ access to important healthcare services like abortion.

Now that President Biden is in office, his administration has already begun the process of repealing the rule, freeing up that much-needed money for aid organizations. This is a huge victory — without those restrictions, we are finally able to access the USAID funding we need to expand our programmes and reach as many adolescent girls and young women as possible. We’re not alone, either — countless organisations are overjoyed that they can once again apply for that key US funding without control imposed by the gag rule.

But relaxing is not an option. While it has been repealed, we may never really know the full extent of the damage the gag rule has done — generations to come will feel its impact. 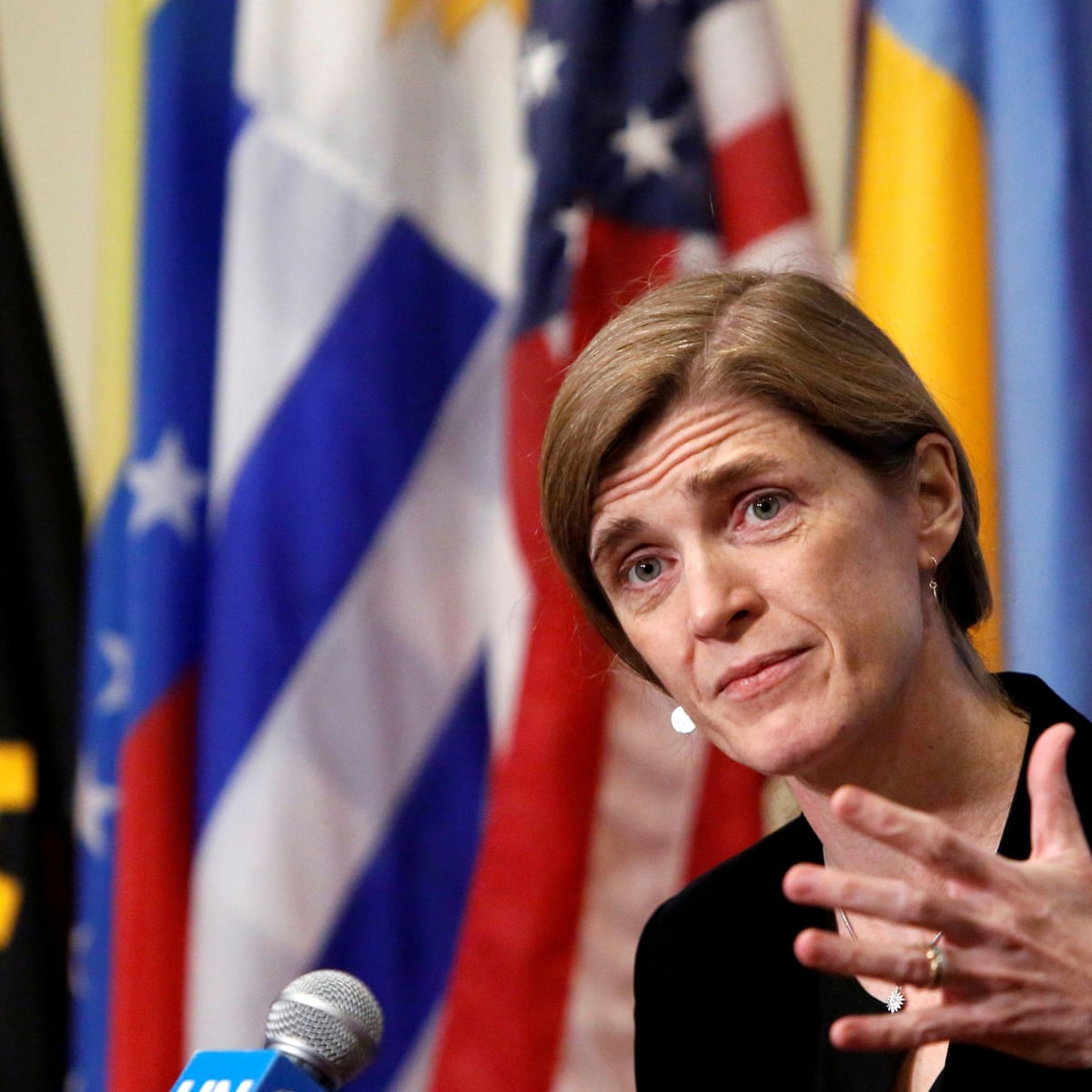 We have a unique chance now, while the Democrats control both Houses of Congress, to not only have the global gag rule suspended, but removed - permanently. The past has shown us that with each suspension, it is reinstated as soon as another Republican enters office. The repeal of the rule is a great step — but women and girls around the world need to see more. There needs to be a complete removal, without conditions attached. And as activists, we must make sure we have a seat at the table when decisions are made — to share, with our lived experiences, the consequences of not having a say.

Positive signs are there. Politicians are already pushing for policy changes that would take real, tangible steps to dismantle the game of repeal and re-introduction the US Government has been playing for years.

Firstly, there is the Global Health, Empowerment and Rights (HER) Act, first introduced in Congress in 2019, which is gaining much increased political support — designed to protect foreign NGOs from US control over their aid, and protect their power to use it as they need to, to be most effective.

There are also growing calls to challenge the Helms Amendment — the law that has enshrined the US’ policy stance on foreign aid not going towards abortions — for the first time since its introduction almost 50 years ago.

Together, policy shifts like these could effectively end the global gag rule once and for all, preventing future presidents from simply reinstating it and putting the lives of millions of women and girls at risk.

The gag rule is not the only threat we must rally against. We need to challenge the political wills of leaders in the US and beyond that mean to disrespect and control women — to put them in their place. Over time, that control has taken many forms. It’s been done through the law. It’s been done through the rules of particular communities. And it continues to happen.

The reality is that the majority of these restrictive rules are influenced by men, sitting in decision-making positions of authority. They claim to protect, but when you look at it critically it’s clear that they are using their power to control women’s bodies. As long as they have those tools to help them amplify that power, they will continue to use it. We must fight — women need the ability to make decisions regarding their own bodies. The law must not be used to control their bodies in any way.

The last few years have seen a great rise in religious fundamentalism. Across the world, the right wing has taken positions of leadership, winning elections, leading governments. The negative impact these movements have on policies and laws that govern sexual reproductive health, rights and access to care is clear. The divisions are there.

I can give you a very practical example. Zambia has some of the most liberal abortion laws in Sub-Saharan Africa — some of the most liberal in the world, in fact. But despite that, we remain a conservative state, with huge pockets of conservative people. We are a Christian nation; it’s a part of our Constitution, and we have a Ministry of Religious Affairs and National Guidance. You can see where this is going. On the surface, you can have as many liberal laws as we have, but as long as certain agendas are being pushed by certain sections of society, achieving our goals remains difficult. More often than not, these conservative voices carry a lot of weight and have the ear of the right people to influence change. Despite our liberal laws, we consistently have issues when we try and teach comprehensive sexual education and access health services.

That division is reflected in the US. Yes, Joe Biden is president. But when you look at the election, while Biden got over 80 million votes, 74 million people still voted for Trump, most of them conservative. We need to stay vigilant, to keep our programmes active and reactive — responding and leading towards the ultimate goal of ensuring freedom and access to sexual and reproductive rights.

The conservative and religious factions around the world are not sitting about waiting. They are active and engaged. When liberal activists stay quiet, they are empowered. Religious fundamentalism is not going away — it’s increasing. They’re becoming more and more innovative in how they attack freedoms like people’s bodily autonomy.

This fight isn’t over. It’s time for the United States and USAID to step up. The confirmation of Samantha Power is just the start.