Open Letter from Palestine to the World: For us, violence doesn’t end with a ceasefire

The ceasefire between Israel and Hamas might have put an end to the latest round of bombings, but it will neither bring peace nor change the status quo. Palestinians are routinely denied their basic human rights by the Israeli State, and we must all Stand Up and Speak Out against the institutionalized discrimination, colonial and gendered oppression, and violent dispossession of the Palestinian people.

By SheDecides young leaders from Palestine Zeina AbuSitteh and Asmaa Abdullah, with Dr. Lina AbiRafeh – SheDecides Champion and Executive Director of the Arab Institute for Women

Seventy-three years after the Nakba (Arabic for ‘catastrophe’ - the term for the forced exodus of Palestinians from their homeland), and two weeks after the latest ceasefire in the cycle of oppression and violence, we are here to say yet again: Palestine exists.

Here Palestinians have lived since memory began. Here we exist now – with the right to live on our historic land. And here we have the right to remain.

The extreme violence perpetrated by the Israeli State in May was the most recent attempt to further disenfranchise the Palestinian people. This was the fourth time in 13 years that the Palestinians in Gaza, the West Bank and occupied East Jerusalem have endured violent Israeli military offensives and settler attacks that take Palestinian lives, shatter homes, destroy scant lifesaving services, and rupture livelihoods.

This is the aggression of an occupier that seeks to erase Palestinian life from Palestinian land—the home of many sacred sites in monotheistic religions—even going as far as to attack, invade, and pillage one of the most sacred of the holy sites in Islam: Al-Aqsa Mosque. The force of the Israeli military arsenal far exceeds what little defensive means Palestinians possess. In Gaza, Palestinians live under a siege that, for the past 15 years, has deprived them of their most basic human rights. Palestinians are deliberately deprived of access to electricity, water, transport, healthcare and shelter. Gaza is, as has been said before, the world’s largest open-air prison. 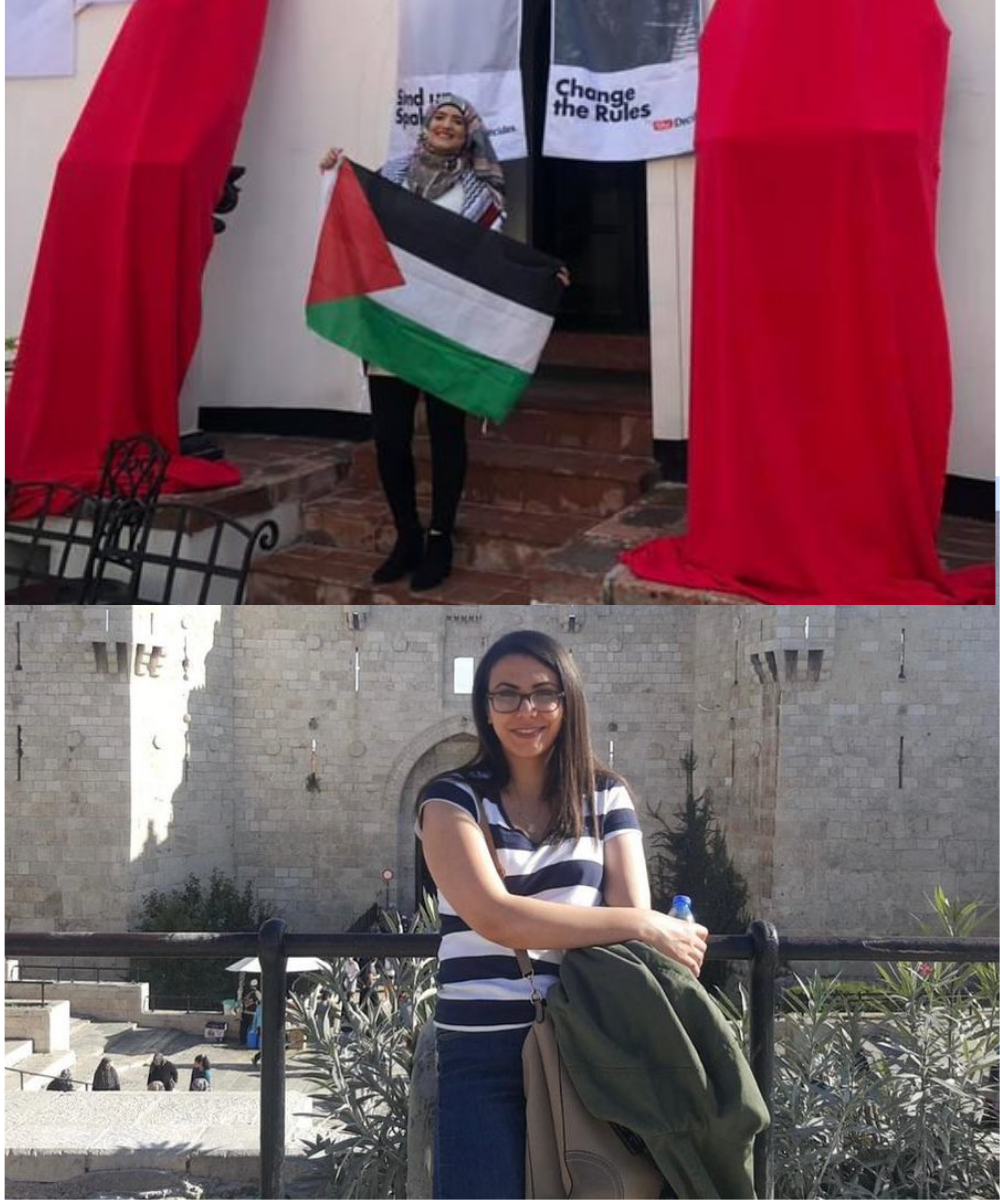 In the latest Israeli bombing of Gaza, health and education infrastructure, community and religious spaces, and of course homes, have been obliterated. In the West Bank, Israel has carried out massive campaigns of arrests and killings of Palestinians. Those in the Palestinian communities in Israeli-occupied land who protested the latest Israeli violence continue to face arrest. Israeli settlers have attacked Palestinians in their homes and on the streets with impunity. Even worse, the social safety nets, wellbeing, morale, and mental health of the population is under attack. This is the destruction the world does not see.

Palestinian life has long been suffocated by the actions of Israeli authorities and state-sanctioned settlers. Working together, these forces have sought to erase Palestinian existence by taking our lands and our lives for generations.

What rights remain for Palestinians living under the world’s longest occupation? We no longer have the right to live in peace, the right to education, the right to healthcare. Our very right to exist is being compromised, and our right to resist this oppression denied by the double standards of the international community that turns a blind eye to illegal Israeli occupation and its human rights abuses while claiming to be led by progressive values. This is a failure of our basest duty – to protect each other.

We write as young Palestinian feminist activists, to say this: the Israeli occupation of Palestine is illegal. Palestine has a right to exist. Palestinians already exist, and this cannot be denied.

As Palestinian women, we face a double oppression. We suffer under an occupation governed by patriarchal powers that deny our own rights to make decisions about our bodies, our lives, and our futures. Often the images that are shown of Palestinian resistance in international media are images of men. But throughout the occupation, Palestinian women have played a revolutionary role in resistance. And Palestinian women resist, despite the criticism levelled at them by traditional, conservative elements of Palestinian society, and a backlash against women’s rights and fundamental freedoms, even as we struggle alongside our brothers for the same liberation. Are we too not entitled to liberation?

Palestinian women are fighting for their own right to exist. They are on the streets as part of Gaza’s recovery, clearing the literal and figurative destruction and once again trying to rebuild their lives. Muna El-Kurd lives in Sheikh Jarrah. Her family is one of those threatened with eviction by the Israeli authorities. Through social media, Muna has become a face of the resistance against the occupation of the West Bank and has shared Sheikh Jarrah’s story with the world. Muna Hawwa, a Palestinian journalist, also uses the power of social media to report on the unbearable conditions in Gaza and Jerusalem. Through her, the rest of the world sees the reality of occupation, minute by minute.

There are many more who are standing up and speaking out against these injustices. Palestinian feminist movements are active in every space and in every setting. And yet they remain unrecognized–and widely criticized–in Palestinian society. When it comes to the Palestinian struggle for liberation, we cannot separate the feminist issues from the political, social, and economic ones. Women and girls in all their diversity, and other vulnerable groups, suffer more as a result of violent conflict. In Palestine, these groups are subjected not only to arbitrary arrests, detention, imprisonment, but also face sexual violence as a consequence of their activism. And simply because they are women.

Global feminists must stand together to say: Israeli state-sanctioned violence must be stopped. We must have internationally agreed and enforced mechanisms to end the siege against Palestinians, to recognize their human right to safety and security, and their proprietary rights by ending forced evictions. Because without Palestine’s freedom, we can never all be truly free.

Finally, progressive politicians must commit to hold their own governments to account on Palestine and demand an end to the Israeli State’s denial of Palestinians’ rights. We must have commitments to help rebuild essential services after the destruction and the impact of COVID-19, particularly essential health services.

A ceasefire means that bombs will not drop on the heads of people in Gaza – for today. But tomorrow, as the world turns its attention to other issues, the occupation remains. It continues to restrict how and where Palestinians live.

And if they live at all.