SheDecides announces that the Rt Hon Penny Mordaunt MP, UK International Development Secretary and UK Minister for Women & Equalities, has accepted the invitation to become a Champion of this progressive global movement driving change.
Penny Mordaunt becomes the movement’s 43rd Champion since it launched two years ago and the 15th Minister to accept the invitation to take on this ambassadorial role. Over the past year, increasing numbers of leaders have taken on this important position, most recently Ministerial Champions Marlène Schiappa (France’s Minister of State for Gender Equality) and Dr Maria Flachsbarth (State Secretary of the German Federal Ministry for Economic Cooperation and Development), joining Ministers from diverse countries, from Afghanistan to the Netherlands, from Denmark to South Africa, from Senegal to Belgium. The appointment represents a huge step forward for SheDecides following SheDecides Day, the annual day of global action and solidarity, held on 2 March 2019.

The Rt Hon Penny Mordaunt, said: “Everyone should have control over their own bodies and their own futures. That means every girl and every woman having access to the information they need, the freedom to choose what’s right for them, and the services and support they need to make their own decisions.   “The UK has a strong track record of supporting women’s rights, and I will proudly continue that tradition, so we can continue to empower women and girls everywhere, in the UK and the developing world.”

SheDecides Chairperson, Tikhala Itaye, said: “We have been closely following Penny’s important work as UK International Development Secretary and UK Minister for Women & Equalities, so it is fantastic that we can now welcome her as a SheDecides Champion. As the movement grows across the world, we are seeing growing support from countries, including France and Germany, it is great to now have the UK on board.

“It is set to be a hugely exciting year for SheDecides, having just celebrated our second anniversary in spectacular fashion and now we are gearing up to mark the 25th anniversary of ICPD – hearing the voices of the amazing 25x25 as they set an agenda for the future. We look forward to working with Penny and her team throughout 2019 and beyond to stand up and speak out on behalf of all women and girls. Together we can do more and unlock resources to make the world where she decides happen.” 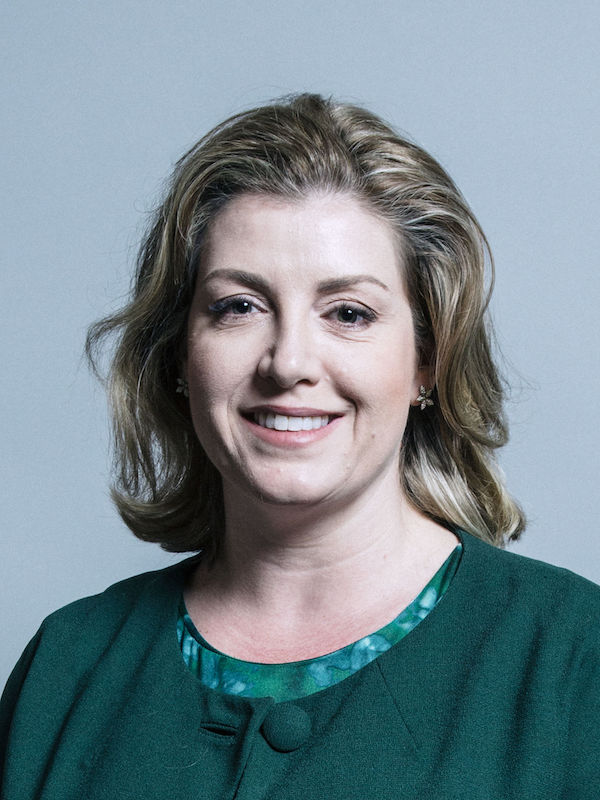