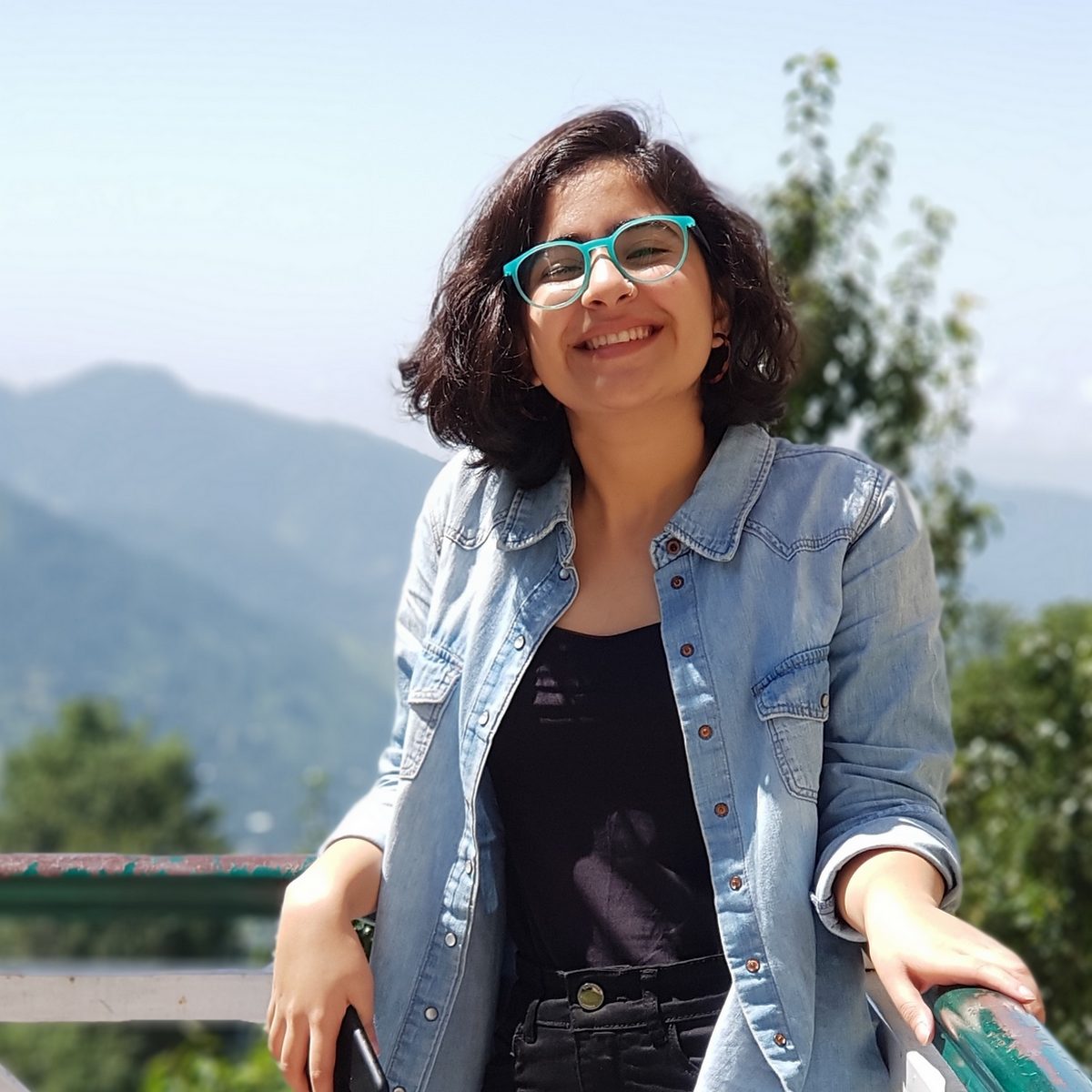 Manal is an activist, multi-media journalist and videographer with a focus on menstrual health. As a feminist in Pakistan, Manal has truly experienced the challenges presented by patriarchy.

Manal is an activist, multi-media journalist and videographer with a focus on menstrual health. As a feminist in Pakistan, Manal has truly experienced the challenges presented by patriarchy. But she has not let this stop her from standing up, speaking out and taking action.

As a videographer Manal has for the past two years worked the digital media content we, helping push out the Women’s March in Karachi. Her personal videography projects focus on menstrual hygiene management and sustainable ways of dealing with one’s period. She works with HER Pakistan to raise awareness about period myths and realities.

Manal’s most recent short film talks about a single father dealing with is daughter’s first period in a conservative Islamic society. The film was screened on International Day of Menstruation in Pakistan at the American Cultural Centre, where an audience of all ages engaged in a constructive dialogue on breaking menstruation taboos. She describes it as a very enlightening experience.

Manal has also written about her own experience with Polycystic Ovary Syndrome for Dawn Images. The article went viral, creating discourse and later resulted in many women reaching out to Manal through twitter to express how it helped them with their own diagnosis.


“Talking about period blood is of extreme urgency in Pakistan because a third of girls still miss their school due to menstruation. With Pakistan witnessing some of the most drastic effects of climate change, sustainable methods of menstrual health management are more than ever the need of the hour. Additionally, stigma and lack of awareness in a patriarchal society makes it harder for women to talk about what they need. And that is my ultimate aim, to talk.

With She Decides, I am honoured to join a panel of accomplished and young activists whose experiences I will be able to learn from. With the exposure and platform that She Decides offers me, I will be able to globally raise my voice about the resources that my country needs in order to keep up with the world in terms of sexual reproductive health and menstruation.”