SafAIDS and Genderlinks took the lead in launching the regional movement saying #thetimeisnow, a year after the birth of the global movement, to call attention to the sexual and reproductive health and rights of women and girls living in Southern Africa, a region that has the highest rates of HIV and AIDS in the world.

Find activity in your region

A region where sexual violence against women and girls remains one of the major causes of HIV infection, and women account for 59% of those living with HIV.

Where only South Africa and Mozambique give women the choice to terminate pregnancy, and unsafe abortions contribute to unacceptably high rates of maternal mortality.

Where young people have limited access to the quality of antenatal care given to older mothers, despite suffering higher levels of violence, HIV, and AIDS.

Where a woman’s ability to choose with whom, when and how to use her body (including for sex work) is restricted by punitive laws and policies.

SheDecides Southern Africa is supported by Comrades and Champions in Tanzania, Lesotho, Malawi, South Africa, Botswana, Namibia, Zambia and Zimbabwe. Members of SheDecides Southern Africa call themselves “Comrades” in reference to the liberation struggle against colonialism and apartheid, a cause not dissimilar to the fight for her right to decide. Together, they are collaborating across the region, building country level movements and creating the new normal where SheDecides. Without Question.

This past month the government of Rwanda successfully hosted the 5th International Conference on Family Planning (ICFP), with many SheDecides Champions and local movements playing central roles in the vibrant programme. 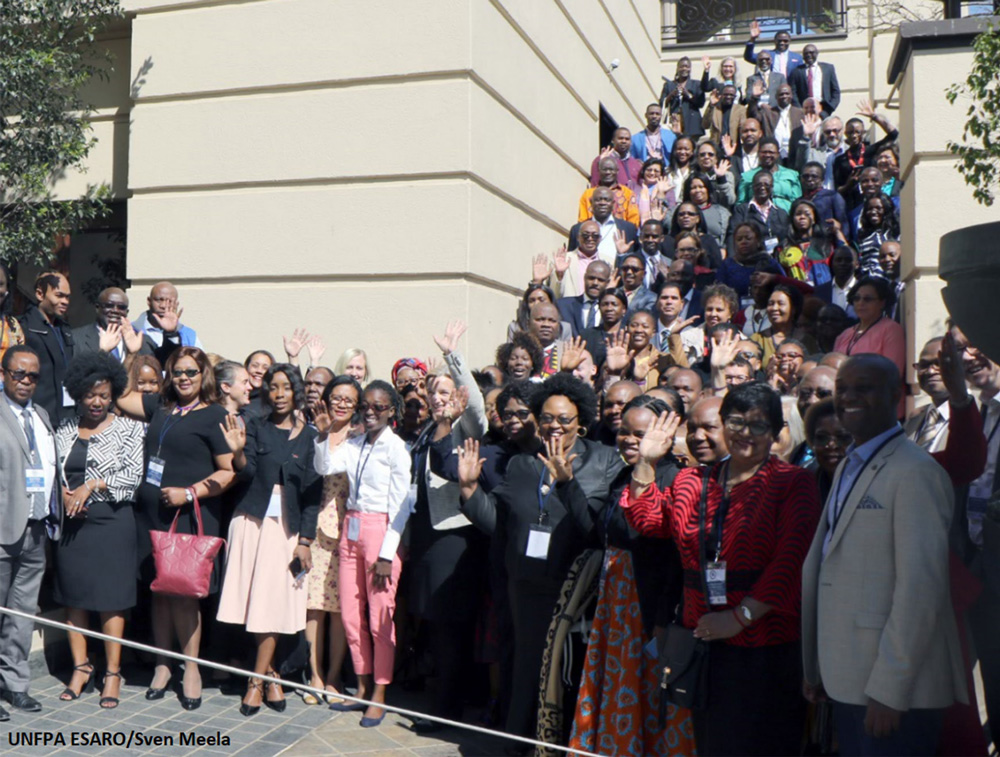